Per two sources, Carolina Hurricanes draft pick Massimo Rizzo won't be coming to UND anymore. He asked for his release, and UND granted it. Story: https://t.co/ALraeBPu46

Coquitlam Express 2000-born forward Massimo Rizzo requested a release from his Letter of Intent to the University of North Dakota and was granted it by the Fighting Hawks, per Brad Elliott Schlossman of the Grand Forks Herald.

Rizzo, who was drafted in the sixth round of last year’s NHL Entry Draft by the Carolina Hurricanes, committed to UND back in May 2018 and had 19 goals and 25 assists in 42 games with the Express in 2019-20.

The Burnaby, BC product was also a first round bantam draft pick of the Western Hockey League’s Kamloops Blazers in 2016.

NCDC is proud to announce their 14th tender for the 20-21 season as 01 D @JerrettOverland has committed to the Hitmen for fall. The @AF_HKY commit is a talented, strong skating two way defender with a huge upside. Welcome aboard, Jerrett! @USPHL #NJH #212 pic.twitter.com/jqkGqDPCBA

2001-born Wenatchee Wild defenseman Jerrett Overland won’t return to the BCHL in 2020-21 after signing a tender with the Jersey Hitmen of the National Collegiate Development Conference.

The Air Force Academy commit from Las Vegas, Nevada had a goal and five assists in 50 games as a rookie with the Wild this past season.

NEWS| We are excited to welcome Tali Campbell as our new Assistant General Manager.

Campbell is also the General Manager of the Nanaimo Clippers Junior A Hockey Club.

Nanaimo Clippers general manager Tali Campbell has joined the junior B Westshore Wolves of the Vancouver Island Junior Hockey League as assistant GM. The hiring is in addition to Campbell’s role with the Clippers.

The 24-year-old defenseman had eight goals and 23 assists in 124 NCAA games over the last four seasons with Minnesota State University, Mankato.

For more information on the return of @McNick9, here's the full press release on his re-signing!

Forward Michael McNicholas (33 goals, 68 assists in 91 games with Nanaimo and Vernon) has signed a one year contract extension with the ECHL’s Maine Mariners.

The 26-year-old centre has 24 goals and 67 assists in 125 games with the Mariners over the last two seasons.

Veteran pro Carlo Finucci (54 goals, 112 assists in 169 games with Burnaby from 2005-08) signed with ASC Corona Brasov of the Erste Liga, which is based in Hungary, Romania and Austria.

Finucci, a 33-year-old from Burnaby, spent the last four seasons in the UK’s Elite Ice Hockey League with the Fife Flyers where he had 80 goals and 112 assists in 213 games. 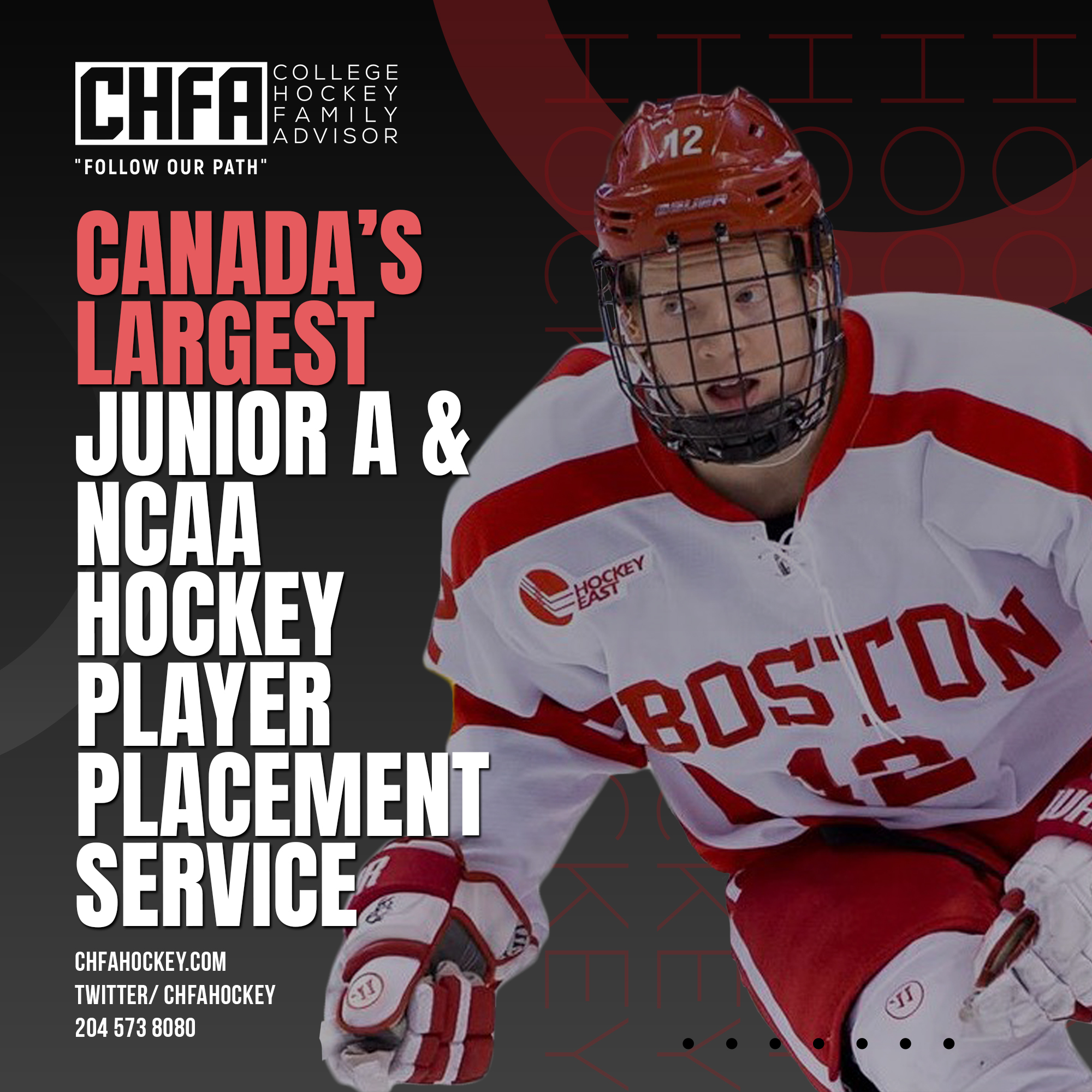