Long before the Chiefs played in Chilliwack, several other junior hockey teams operated out of “The Green Heart of the Province”. Since the original Coliseum was built in 1958, there have been a few hockey tenants as well as exhibitions in the rink.

Chilliwack has had eight, and soon to be nine, junior hockey teams call the city home. All played their home games at the Chilliwack Coliseum except one. Many people don’t remember or know how many teams Chilliwack has had, given the notoriety of the Chiefs.

These are the stories of the other junior hockey teams in Chilliwack, from before the Chiefs arrived in 1990 to after they left in 2006.

The Bruins came to Chilliwack as a BC Junior Hockey League expansion team for the 1970-71 season, 20 years before the Chiefs. Their first head coach was Bob Foster. The Bruins did not have a good first year, finishing the season in last place with a 12-43-5 record. 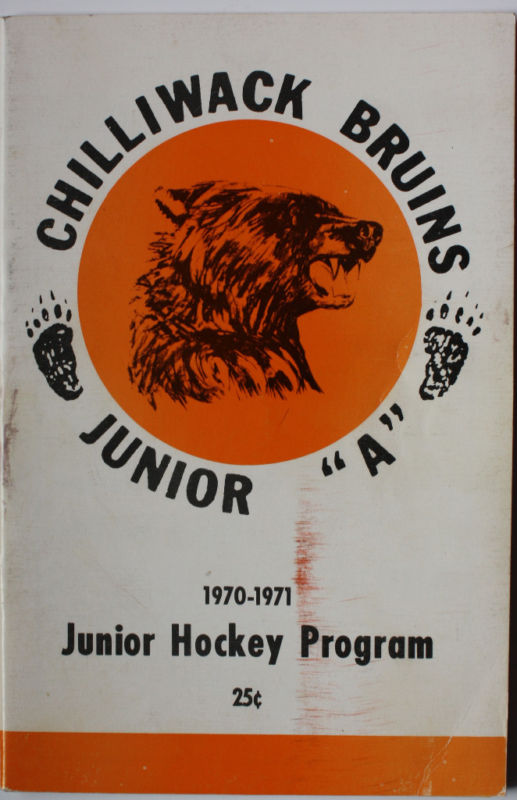 Some notable players from the first season are Ron Greschner, who went on to play 16 seasons with the New York Rangers, and Roy Carmichael, who was drafted by the Boston Bruins and played for the Broome County Dusters of the North American Hockey League (the league that inspired Slap Shot). In 1971-72, the Bruins improved their record to 25-31-4. They also had 1128 (!) penalty minutes.

The Bruins hired Hermie Gruhn as their new head coach for the 1972-73 season and he led them to a 29-31-1 record. They made it to the BCHL final and lost to the Penticton Broncos in seven games. Chilliwack had a new head coach the following season in Gary Newport. He only lasted half a season and was replaced by Orv Litchfield. The Bruins finished with a 22-39-3 record.

1973-74 was the Bruins best year with new head coach Ernie Neely at the helm. They finished with a 34-32-0 record for their first winning season but lost a first-round playoff series to the eventual champion Bellingham Blazers.

In 1975-76, the Bruins re-hired Litchfield as head coach. They had a terrible year and finished dead last with a 16-49-1 record. After the 1975-76 season, the Bruins moved to Maple Ridge, where they lasted one season before moving to Revelstoke. The Rangers ceased operations in 1985, ending the franchise that started as the Chilliwack Bruins.

The Chilliwack Colts joined the BCHL in 1978 along with the Delta Suns. The Colts finished fourth in the Coastal Conference with a 28-31-3 record and were ousted in the first round of the playoffs by the Bellingham Blazers.

For the 1979-80 season, the Colts hired former Bruins boss Litchfield. After two not-so-good seasons with the Bruins, Litchfield led the Colts to a 35-30-1 record. They finished third in the division and lost to the Nanaimo Clippers in a series that went the full seven games.

After a promising second season, the Colts didn’t fare very well in 1980-81. The team didn’t finish the season and ceased operations halfway through. The Colts record before folding was 1-34-0.

Chilliwack didn’t have a BCHL team for six years before the Langley Eagles relocated to the city following the 1987-88 season. The Eagles finished their first season with a 21-31-0 record and missed the playoffs. The following season, Chilliwack amassed an 18-42-0 record.

After the 1988-89 season, the Eagles moved to Ladner to become the Penguins, where they lasted one season before moving to Bellingham to become the Ice Hawks. The team lasted in Bellingham until 1995 when they were bought by the Trail Smoke Eaters of the Rocky Mountain Junior Hockey League, with the intention of joining the BCHL for the 1995-96 season.

In 1990, the Richmond Sockeyes moved east to become the Chilliwack Chiefs after the franchise was bought by the Brew family. The relocation prompted a hugely successful run of junior hockey in Chilliwack, as the Chiefs won three BCHL championships and represented the Pacific region twice at the national junior A championship.

The Chiefs were a model BCHL franchise for 16 seasons but with a massive 5,300 seat facility in Prospera Centre, the city of Chilliwack was poised to bring in the highest level of junior hockey in Canada.

Chilliwack was awarded a Western Hockey League expansion team in 2005 after a failed relocation of the Tri-City Americans. The new WHL team pushed the Chiefs out to Langley where a spot had opened when  Hornets moved to West Kelowna.  The new WHL team couldn’t use the Chiefs name because of the Spokane Chiefs already being in the league, so they resurrected the Bruins name from the 1970s BCHL team.

The Bruins first season of 2006-07 had them make the playoffs with a 25-40-5-2 record where they met the defending WHL champion Vancouver Giants in the first round and lost in five games.

In the 2007-08 season, the Bruins improved to 28-35-4-5. They made the playoffs and faced the Giants in the first round again, with the series ending on a four game sweep by Vancouver. It was a closer series than it appeared on paper, with each game decided by one goal.

The following season, Chilliwack finished two points above the Portland Winterhawks with a 19-46-2-5 record and the Bruins fired head coach Jim Hiller. 2009-10 saw the Bruins hire Marc Habscheid as head coach. They finished with a record of 32-33-2-5 and played Spokane in the first round of the playoffs, only to lose in six games.

In 2010-11, the Bruins finally had a winning record at 33-31-4-4. They played Tri-City in the first round of the playoffs and lost in six games. Following the season, the Bruins were sold and moved to Victoria to become the Royals.

As per Chilliwack Times: BCHL board approves sale/relocation of Quesnel Millionaires to #Chilliwack. Name of Chiefs is expected.

The return of the Chiefs

A short time after the moving trucks pulled out of Prospera Centre, the Chiefs Development Group purchased the Quenesl Millionaires to move them to Chilliwack.

In the process, the CDG sold the Langley Chiefs to the Henderson family on the terms that the team name and history were to come along with them to Chilliwack. On September 27, 2011 the Chiefs made their return to Chilliwack with a 7-1 win over the Penticton Vees, who went on to win the RBC Cup that season. 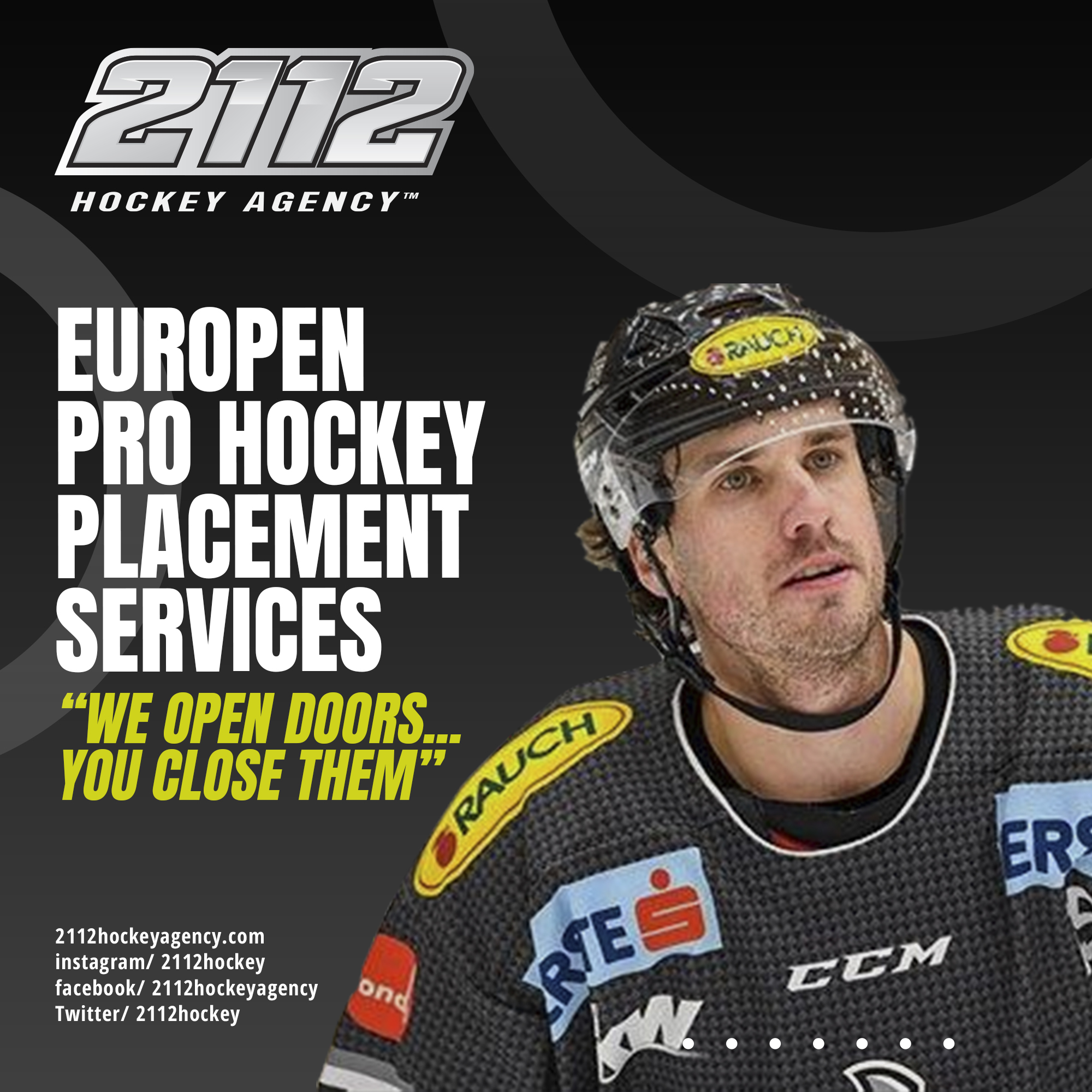