The BC Hockey League announced the award winners for the Vancouver Island pod on Monday. Players from the Alberni Valley Bulldogs, Cowichan Valley Capitals, Nanaimo Clippers, and Victoria Grizzlies were eligible to earn awards.

The 2020-21 BCHLNetwork award winners are here.

NEWS | We are excited to announce the hiring of Gaëlle Bergeron as our new Athletic Therapist & Assistant Equipment Manager.

Gaëlle spent the last three seasons with the Nanaimo Clippers as their Athletic Therapist and Equipment Manager.

The Coquitlam Express announced the hiring of Gaelle Bergeron as the team’s athletic therapist and assistant equipment manager.

Bergeron is from Rouyn-Noranda, Quebec, and spent the last three seasons with Nanaimo as athletic therapist and equipment manager.

She takes over from Hitoshi Maeda in the athletic therapist role.

Forward Ben Maxwell (no points in two games with Surrey in 2003-04) has signed a contract with Linköping HC for the 2021-22 season.

The 33-year-old from North Vancouver spent the last two seasons with the SCL Tigers in Switzerland’s National League, putting up 26 goals and 60 points in 98 games.

Esposito-Selivanov inks a contract with Hannover

Forward Niko Esposito-Selivanov (19 goals, 22 assists in 50 games with Cowichan Valley in 2018-19) signed a contract with the Hannover Indians of Oberliga, which is the third tier of hockey in Germany.

Esposito-Selivanov, 22, didn’t get into any games with Lake Superior State University this past season due to COVID-19 restrictions. He had a goal in 13 games with the Lakers in 2019-20.

The 23-year-old Eagle, Idaho product had 28 goals and 48 points in 45 games with Rostock this past season. 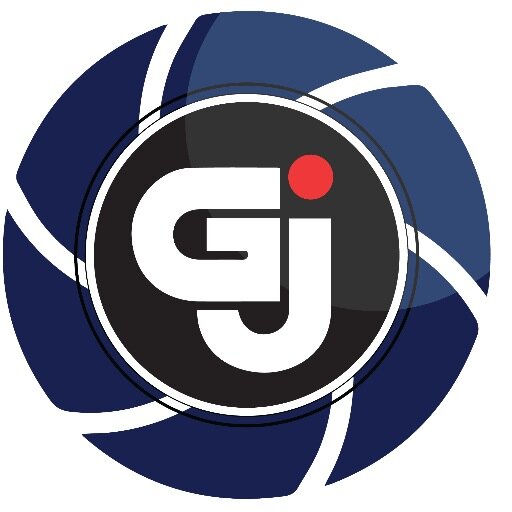